Modern day human experimentation done without knowledge or consent, crimes committed by Dr. Harold Bailey at the Chelmsford Hospital located in Pennant Hills of New South Wales (on the North Shore side) in Syndey, Australia, from 1962 until 1979 here Bailey put more than 1000 people into a comatose like sleep with barbiturates, LSD, and other toxic mind-altering drugs, where victims were asleep for 10-15 days at a time coupled with the administration of electro-shock to the brain, where these crimes amounted to 100 people with permenant brain damage, and by 1987 there were 17 people that died under the care of Dr. Harold Bailey.
A criminal prosecution was made directed by a civil rights group, with civil suits filed against the Chelmsford Hospital and Dr. Harold Bailey, where Bailey took his own life amidst the prosecution against him. Refer to the link and article are both shown within this post.
http://youtu.be/PUGom5FxPaY
Documentary about the crimes of Dr. Harold Bailey at the Chelmsford Hospital has link shown above.
-Mark R. Rowe
Additional source (article published to DailyTelegraph.com.au/news/) has link found below.
http://www.dailytelegraph.com.au/news/sydneys-shameful-asylums-the-silent-houses-of-pain-where-inmates-were-chained-and-sadists-reigned/news-story/b4205dc9a17e8ee0763711d93d720d04
illuminati nwo plans debunked
click on this link for live updates about nwo agenda

"Virtual Government: CIA Mind Control Operations in America" by Alex Constantine, is available for purchase (on Amazon.com, for only $9.99 is 33% off the manufacturers retail suggested price) with click made to link shown below. 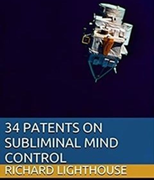 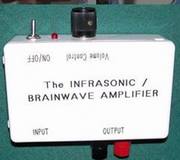 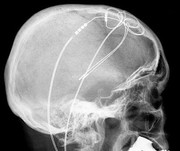 Buy the book shown above, (on Amazon.com for only $16.19 is 46% off the retail manufactures suggested price) click on the link below.