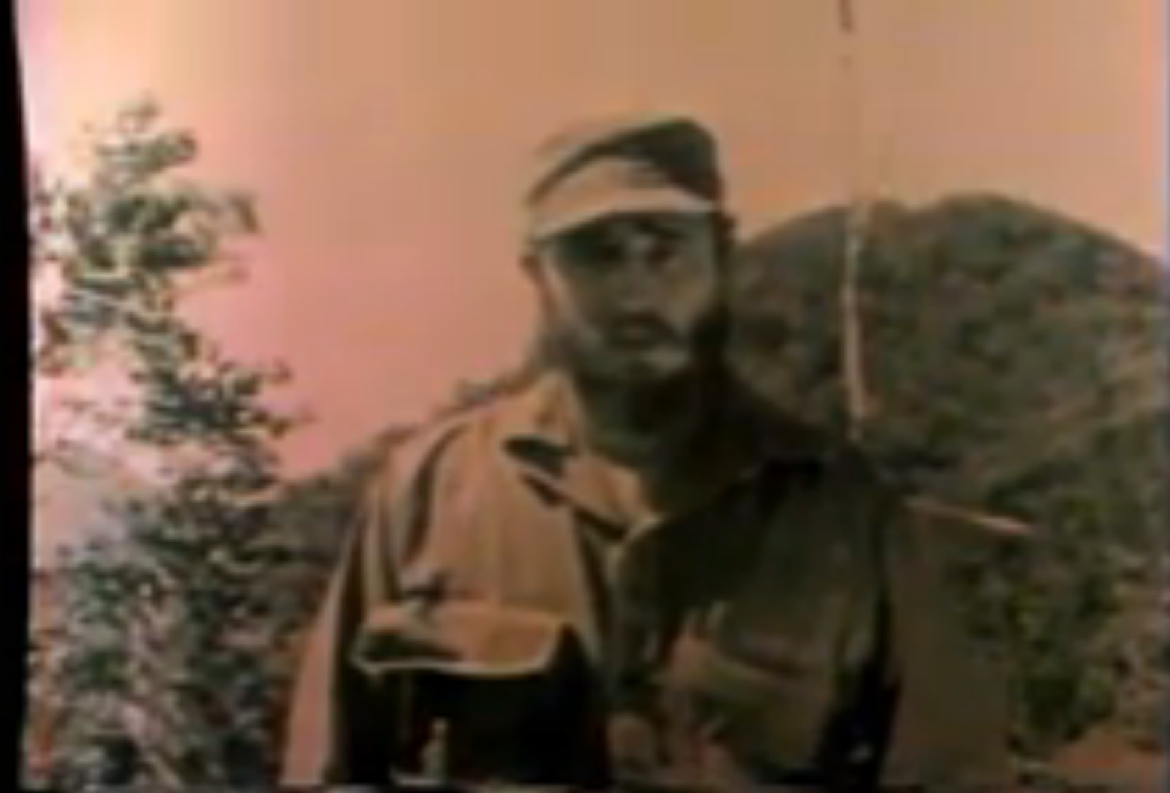 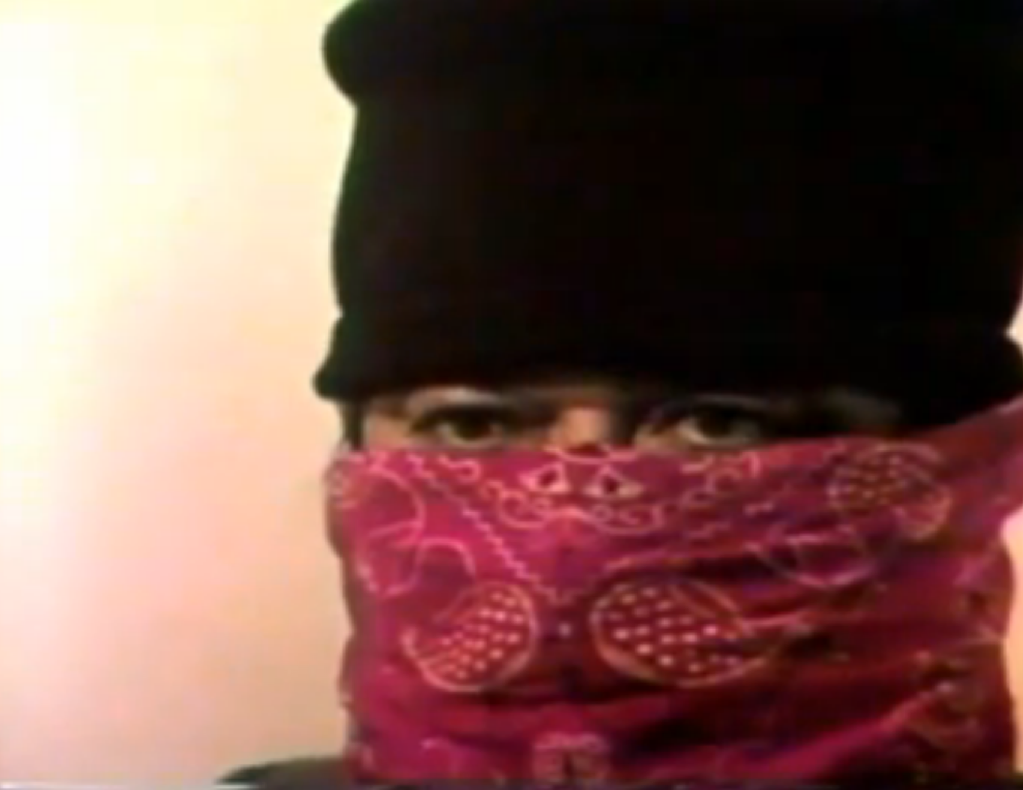 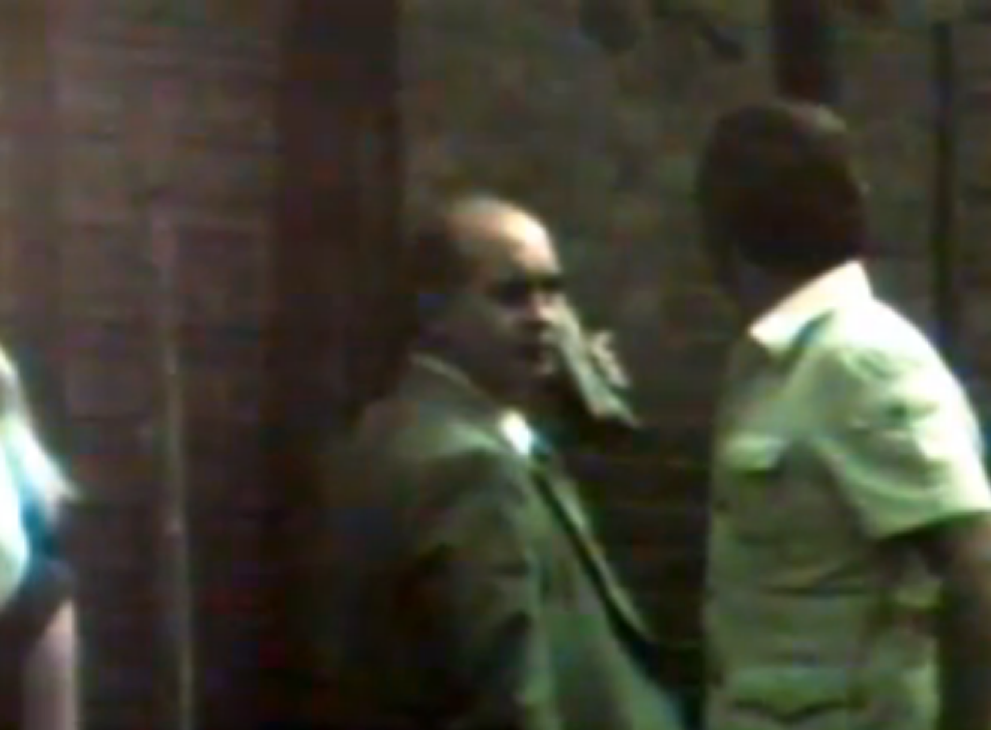 RT: Last week, Russian media quoted anonymous diplomatic sources as saying that chemical attacks on the suburbs of Damascus on August 21 were carried out by a Saudi Arabia-backed group. These were anonymous quotes. I was wondering, does Moscow have evidence to back this up?


SL: I read those reports. We have been looking into the problem of chemical weapons use in Syria for many months now, starting from March probably, when on March 19 there was an incident reported in the vicinity of Aleppo and the Syrian government asked the United Nations to investigate this specific incident. The United Nations, under the pressure of our European friends, refused to send the team just to investigate this incident; they demanded as a precondition access anywhere, everywhere to anyone in Syria and this demand looked very much like the regime under which Saddam Hussein was put when the United Nations was looking for the weapons of mass destruction in Iraq. And the Syrians said: “Look, we would be ready to negotiate further sites to be visited, but this one is urgent, people died and it happened only a few days ago, why don’t you send your experts?” No way.
Then the Syrians asked us and we did send our experts who took these samples in full accordance with the Organization for the Prohibition of Chemical Weapons rules; we ensured the uninterrupted custody of the samples as they were delivered to an OPCW-certified laboratory and they were analyzed in Moscow and the results are available to the Security Council. We made them available, I think, in late June or in July and we are convinced beyond any reasonable doubt that this was the incident, the provocation staged by the opposition. The gas, which was a type of sarin, was homemade, the rocket was homemade, and some other facts established during this analysis point in the same direction.
And we also have good reasons to believe that the August 21 incident was staged by the same group of people; the gas which was discovered and analyzed by the UN experts is very much of the same substance as the one used on March 19 except that the one which was used in August is much more concentrated, and some other facts which you can get from the inspectors’ report and from other sources readily available on the Internet and elsewhere, convince us that it was a provocation staged by the opposition.
We do know that there’s so much evidence shown on the Internet and elsewhere indicating that some foreign countries or some representatives of foreign countries had something to do with it. We cannot say for certain and we don’t want to accuse anyone unnecessarily and undeservedly, but since this evidence has been [circulating] quite widely, when the Security Council agreed on Resolution 2118 on chemical weapons in Syria, it included by consensus a special clause which says that we are categorically against any attempts to give chemical weapons or their components to non-state actors, that this is prohibited, and then the Security Council also by consensus called upon all member states, in particular on the neighbors of Syria, not to allow the use of their territory for the purposes of producing or delivering the chemical weapons or their components to the Syrian opposition. It’s a very important message and I do believe that this reflects that the seriousness with which members of the Security Council, all of them, take those reports which we are discussing.
McLean, Fairfax, Loundon, Montgomery, Howard, N.W., Washington, D.C., 202, 703, 301, 573, 270, 495, 95, I, 395, Wellfleet, Court, 2009, Rowe, Mark, Kathleen, Catherine, Kendall, Jerry, Oregon, Portland, Eugene, Indiana, Windsor, Canada, Detroit, Michigan, Baltimore, McGill, JHU, William James, Haltsted, McCoy, Bellview, G., Stanley, Hall, MD, 1960, Eutelegenesis, Late, 1970's, Sound Health, Adaptability, and, the, Like, Adrian, Strickland, Chris, Strickland, Mark, Rowe, Sandra, Busik, Eye, Sight, Differences, The, Jukes, and, Kalillkaks, 1940's., Sterilization, of
Posted by Unknown at 8:53 PM

Email ThisBlogThis!Share to TwitterShare to FacebookShare to Pinterest
Labels: Falls Church Virginia 22043 22101 22102 Arlington 22203 22207 Montgomery Howard 202, Greenwald since then has published used by the UK and US