Schizophrenia, Manic Depression, Attention Deficit Disorder, Tourettes Syndrome, Aspergers Disorder, and Schizo-affective Disorder are all made up illnesses of the mind, that were made up mostly in the state of New York during the early to late 1950’s, for the purpose of a bunch of people having the ability to make a massive amount of money from drug companies, pill-farms, insurance companies, hospitals, jails, prisons, psychiatric drug research companies, with the main aim at creating a large scale and widespread national mass behavior modification agenda first lead by Allen Dulles (former director of the C.I.A.), Dr. D. Ewen Cameron M.D., Dr. Lilly M.D. in the year 1953 with the first experiment of the C.I.A.’s MK-Ultra program at both the Bellevue Hospital in New York, and at the Allen Dulles Psychiatric Hospital in Montreal, Canada. 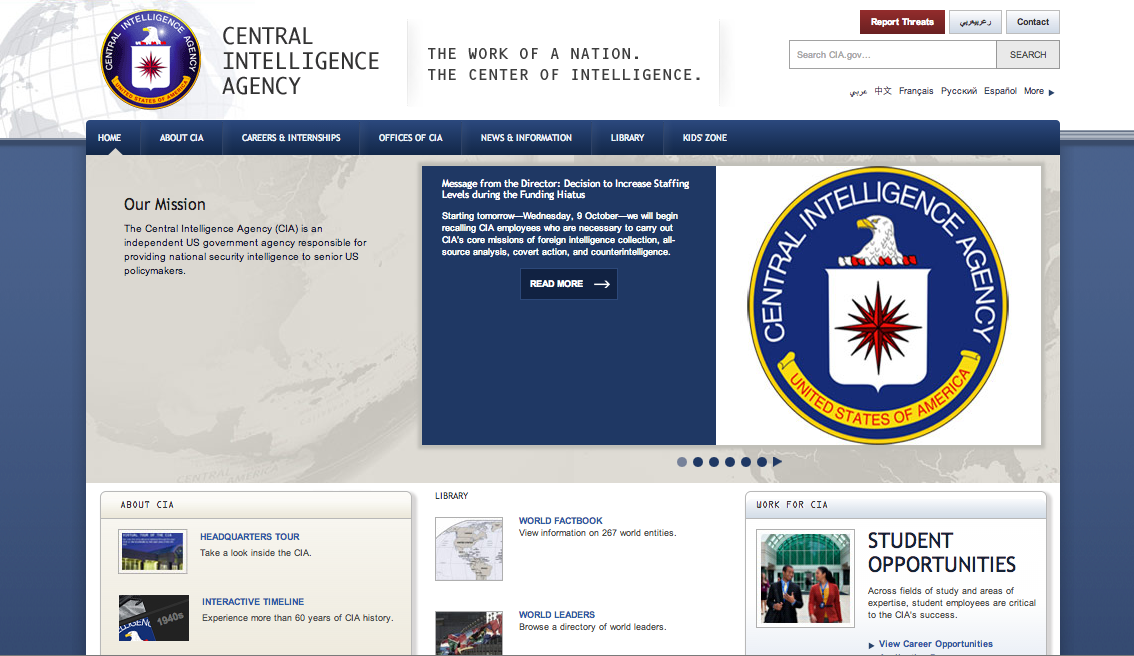 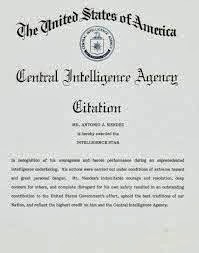 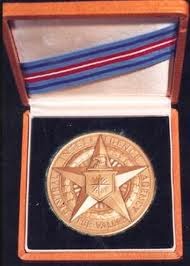 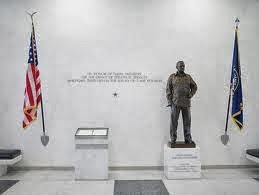 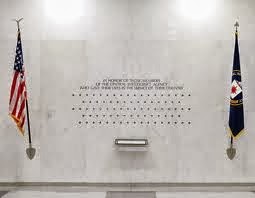 ?Edward Snowden, in fleeing US prosecution, has been granted the political asylum in Russia, on a condition that he will stop leaking NSA documents that damage the United States’ interests. The Greenwald publications are based on information Snowden provided before arriving in Russia.
?MI5’s assessment of the damage level of the whistleblowers activities concurs with the US’s general assessment of the threat posed by the leaks.
?In August, the McClatchy foundation revealed the names of the terrorists whose communications were monitored by the US ahead of the massive Western

embassy closure throughout the Muslim world.
“In some quarters there seems to be a vague notion that we monitor everyone and all their communications, browsing at will through people's private lives for anything that looks interesting. That is, of course, utter nonsense.”
?The first leaks about the NSA and GCHQ from Edward Snowden, a former contractor for the NSA appeared in early June and were published in the Guardian by US journalist Glenn Greenwald.
?Greenwald since then has published tens of thousands of words detailing intelligence gathering techniques used by the UK and US to monitor emails, phone calls and communications on the internet. The publication revealed that NSA supplies data to GCHQ, the organization responsible for providing signals intelligence and information to the British government and armed forces. Furthermore, Snowden’s leaks revealed that data was mined through direct access to the servers of AOL, Apple, Facebook, Google, Microsoft, Paltalk, Skype, Yahoo and YouTube.

On Tuesday, Greenwald promised to continue informing the public about the wrongdoings of the NSA and its partners worldwide.
?It is alleged that Greenwald first met with Snowden in Hong Kong last summer, when the NSA contractor handed over stolen NSA documents, becoming one of the largest security breaches in history.
?Senior US officials speaking on condition of anonymity told The New York Times that the McClatchy report has resulted in more damage to American national security than the thousands of pages of classified material leaked by Snowden.
?American spies are now “scrambling to find new ways to surveil” Al-Qaeda leadership and underlings because of a “sharp drop in the terrorists’ use of a major communications channel,” according to a Times report published earlier this month.

Email ThisBlogThis!Share to TwitterShare to FacebookShare to Pinterest
Labels: all, and, are, Aspergers, Attention, Deficit, Depression, disorder, illnesses, made, Manic, mind, of, Schizoaffective, Schizophrenia, Syndrome, the, Tourettes, up