"Bluebird", "MK-Naomi", "Monarch", MK-Search, and "MK-Ultra" are the same human experimentation program conducted by the C.I.A., but broken up into 5 different code words over the duration of 30 years.

The C.I.A. created a synthetic mental illness called Multiple Personality Disorder as a result of a three decade long human experimentation program called by it's code names, "Bluebird", "MK-Naomi", "Monarch", MK-Search, and "MK-Ultra".
In this C.I.A. human experimentation program, human subjects were as young as 11 years old, and were forced to perform sex acts with pedophiles, were subjected to violence, psychological and physical torture, administered and scientifically controlled by C.I.A. physicians.
Three of the known physicians in charge of conducting these hanis illegal acts were by the names of Dr. Sidney Gottileib M.D., Dr. D. Ewen Cameron M.D., and Dr. L. Wilson Green M.D. These three physician were known to be employed by the C.I.A. from the years of 1949-1963, according to Johnathan Mark's book, "The Search for the Manchurian Candidate", copyright 1995. 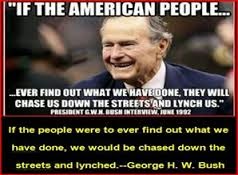 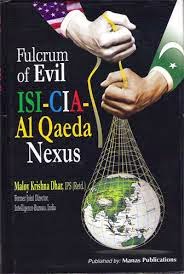 Information about the Illuminati click here
Posted by Unknown at 6:16 PM

Email ThisBlogThis!Share to TwitterShare to FacebookShare to Pinterest
Labels: 11, and, as, C.I.A., experimentation, Forced, human, in, MK, old, program, Subjects, this, ULTRA, were, years, young