Why is it that the U.S.A. and Germany felt that it was necessary to control their people with mind control and behavior modification programs?

"The unjust, morally wrong, ethically wrong, and down right evil, boarding on the practice of Satan worship --human sterilization and efforts to reduce the world's mentally ill population down to a small number that began in California during the 1910's and spread on a wide scale to Germany by the year 1933 and continued through World War 2 and until a Presidential Court halted the C.I.A.'s MK-Ultra program in 1996, of which was the last remaining mind control, and human behavioral modification program, and also of which victimized the the most vulnerable of society for over a quarter of a century." 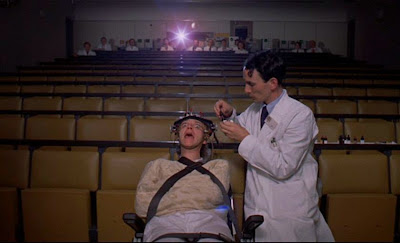 Information about the Illuminati click here
Posted by Unknown at 6:21 PM